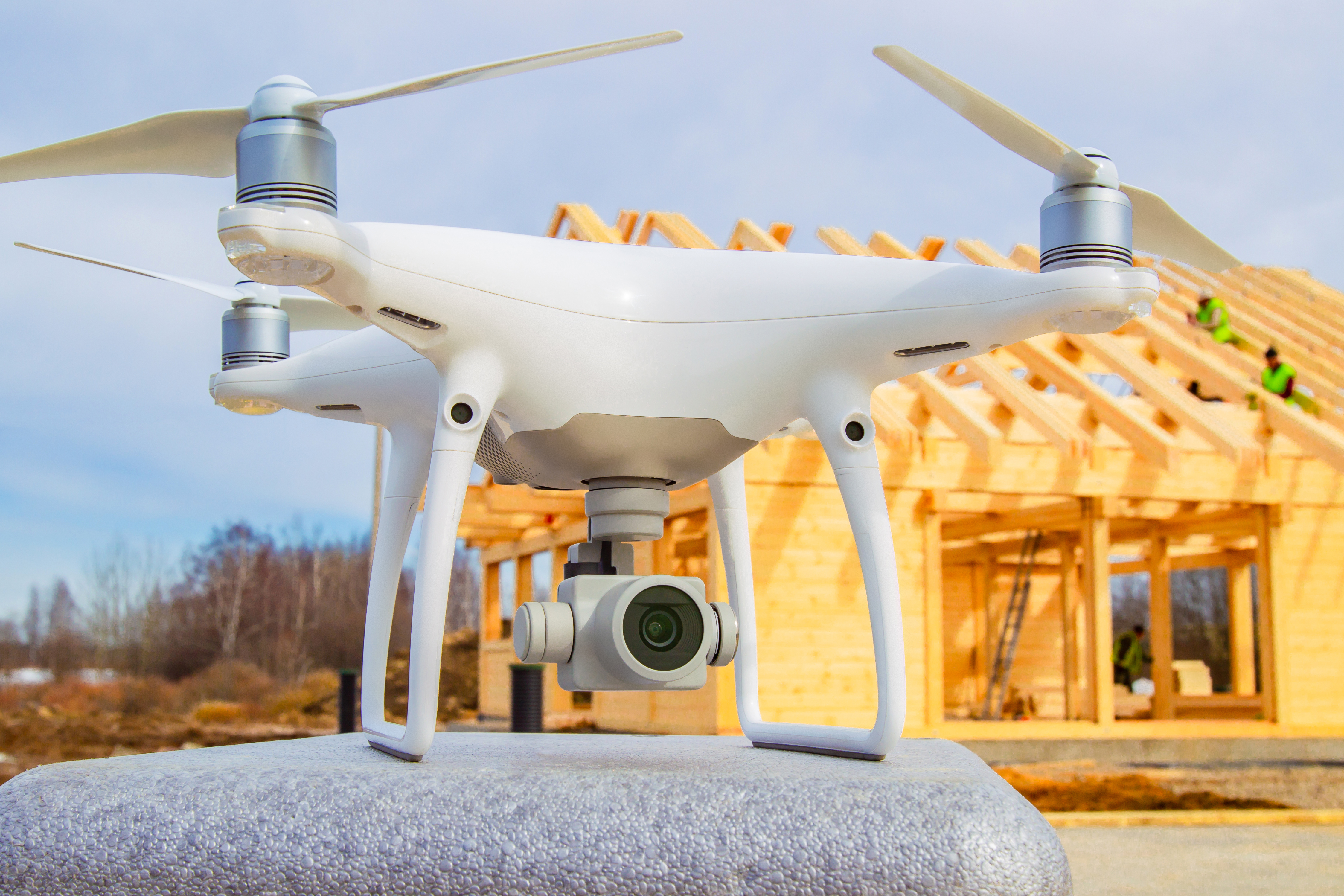 Why You Should Incorporate Drones for Roof Inspection

As long as there have been buildings, there have been those tasked with maintaining and repairing them. And because a building’s roof is the key bastion of protection from precipitation or any other falling objects, wear and tear makes replacement common and inevitable.

Fortunately, technology is making that process easier—enter safety harnesses, roof pitch calculators, nailers, staplers, etc. But while many roofers are often quick to adopt new hand tools, taking the technological leap into a world of apps and automation doesn’t seem to come as easily to those who are unfamiliar or uninitiated.

One of the most common cases of unadopted technology is that of drones, which, despite their widespread benefits, are often completely overlooked due to their seemingly steep learning curve and high cost entry point. Realistically, incorporating drones into your inspections and estimates isn’t all that difficult in terms of price or execution. In fact, when you have all the necessary information in front of you, drones can go a long way in saving you time, money, and a whole lot more.

The benefits of drones

On the surface, there’s one clear benefit to using drones: safety. Instead of sending someone up onto a roof that is possibly degraded, slippery, partially inaccessible, steeply pitched, or any combination of these factors, roofers can not only obtain the same information from the safety of the ground, but get a true bird’s eye view of the project—something that is otherwise unobtainable.

Beyond safety, drones provide plenty of other advantages over traditional methods of measuring, estimating, and documenting.

First, they are incredibly efficient, usually completing the same amount of work as their human counterparts in a fraction of the time—nearly three times as fast, according to some sources—all without the potential of causing physical damage. Second, not only are they able to document accurate data and detailed images, but subsequently remove any human bias that may otherwise occur since everything that is recorded can be stored and reviewed by others—and a record that detailed can be infinitely handy when improving processes, compiling data, conducting audits, or in the case of any liability issues. Plus, some drones have even become so advanced that they can be programmed to calculate and record square footage/surface area, pitch/slope, roof features, even thermal heat maps.

The misperceptions of drones

After seeing all the benefits drones can provide, you may be wondering why they aren’t more universally adopted. For anyone who has ever tried to set up an older friend or relative with a smartphone, you’re probably familiar with the reason why: for a lot of people, they’re intimidating. But like adopting smartphones, there are three similar reservations about drones rooted in common misperceptions.

Let’s get this one out of the way. You’re in construction and restoration—are any of your best, most reliable, or most helpful tools actually cheap? Good tools are an investment and, like any other tool, buying and using a drone will pay for itself over time and writes off just the same. But unlike most other tools, they also massively increase the level of on-site safety and reduce the man-hours necessary to complete certain tasks, thus actually making it more valuable than almost any other tool. Any other tools you can think of that can claim the same?

Although it seems and sounds like a difficult task to operate a delicate, multi-axis, flying vehicle with numerous propellers and a camera to boot, anyone with drone experience can tell you that unless you plan to do crazy stunts during your flight, they’re are about as easy to use as the average smartphone. Since they’ve come onto the market, drones have made huge strides in ease of operation, simplifying both flight and onboard tools like cameras down to a button push or basic joystick movement. Most advanced drones commonly used for this type of work are actually designed with this in mind, allowing users to concentrate on the data and images they’re trying to obtain instead of, you know, avoiding a crash.

Misperception 3: FAA rules are difficult to find and understand.

It is true that different areas have different rules and regulations for where, when, and how you’re allowed to fly your drone, but it’s not true that those specifications are difficult to find and understand. In fact, OneClick Code not only provides instant access to address-specific roofing codes, but actually include the FAA rules and regulations right with the report, so you don’t need to waste time sourcing, noting, and adhering to local requirements.

If you’re still not convinced, just click the button below to instantly get your free, address-specific roofing code and FAA rules and regulations.

While the thought of owning and operating a drone might be scary, the actual practice isn’t. Not only will you save your company money in the long run, you’ll be taking your employees out of harm’s way by allowing them to stay on solid ground. Saved time, money, and extra safety? Sounds like a win-win-win.

OneClick Code is a trusted data partner, dedicated to streamlining the code-sourcing process for all parties in the roofing industry while also increasing efficiency and transparency for all stakeholders in construction and restoration. They have the only platform to have blazed the trail for data automation of jurisdictional authority for building codes, permit fees, taxes, and manufacturer specifications required for any address nationwide. OneClick Code has been serving customers in the contracting, insurance, and claim adjusting fields by providing instant access to trusted roofing codes, in the click of a button. Offering unique reports that can be easily shared between all stakeholders in the roofing claims industry, OneClick is adding value to all parties and empowering customers to save time and money on every claim. Welcome to restoration intelligence, automated. To learn more, visit our website www.oneclickcode.com.